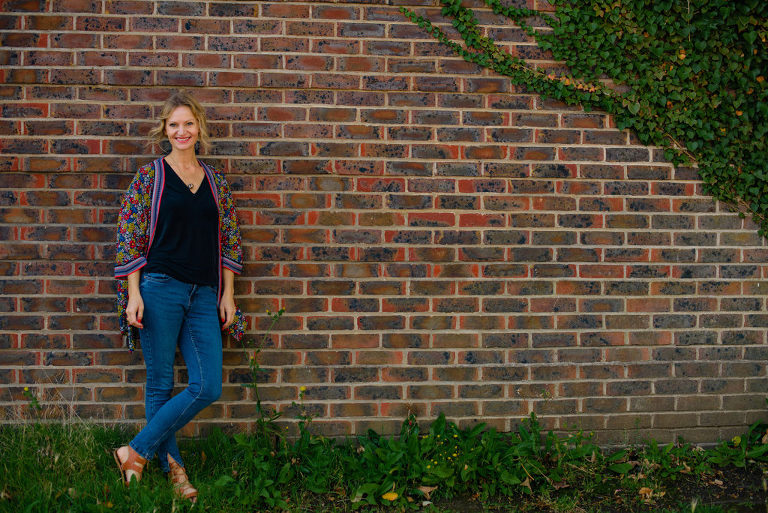 The rise of a new kind of funeral…

An article in the Guardian reported in 2017 that, for the first time, more than half the population say they have no religion.

We know also that the generation gap on religious affiliation is widening too, and this has had a significant impact on the number of people choosing a non-religious funeral – or at least a funeral led by a Celebrant

So, what is it like working with a celebrant to plan a funeral for your loved one?

Perhaps the biggest benefit is the investment of time that they will make in getting to understand your specifications for the service, and in finding out about the person that has died.

Usually, this will be done over a cup of tea, during a meeting at your home. This is a chance for the celebrant to gather ideas that you may already have and to understand what wishes, if any, the deceased may have requested.

Sometimes a family may already have a good sense of what they’d like to include at that initial meeting, and other times they may have no idea at all.

A celebrant can help to give examples of the kinds of things they might want to think about – such as music, readings, whether anyone from the family will give a eulogy; or whether this is something they’d like their celebrant to do on their behalf.

I often think as the eulogy as being the person’s life story and this is often-time something I will write based on the information the family give me about their loved one.

Capturing the essence of what that person was like – their loves and loathes, their quirks and character – are all key to a fitting tribute.

Occasionally face to face planning isn’t possible due to logistics, and I have looked after the planning of a service purely over Skype and email before – for example when the next of kin has lived abroad and won’t be in the UK until much nearer to the day of the funeral. But, however, it happens the celebrant will begin gathering information and ideas, which they will then start to form into a service to suit the family’s requirements.

Sometimes, depending on individual preferences and on circumstance, the family may feel the service should be a ‘celebration of life’. Particularly when someone has lived a very long, happy and overall healthy life, then looking back with a positive and celebratory approach may be something they feel they would like to do.

Naturally, some deaths are sudden, particularly tragic or happen to someone very young and in these instances of course the tone will be different. However, even in these situations many families are wanting to find a way to combine both the reverence and dignity that these occasions warrant, whilst also finding a way to focus on the LIFE of the person they have loved and lost, and not solely on their death.

One approach to this might be to have a cremation or funeral followed by a separate ‘celebration of life’ event somewhere else – something which might happen straight afterwards (at a local venue or in the local park – or wherever was significant to the person that has died).

Music, poetry, story-telling, anecdotes, tributes, (both spoken and visual) are just some of the things that you might expect to be included in a celebrant-led funeral.

However, what happens if you’re undecided about your faith, or if those making the arrangements are non-religious but are aware that some of the people attending do have a faith. Well, this is where a celebrant service can be especially useful as many celebrants are happy to include something for everyone.

As a completely independent celebrant myself, I value and respect all peoples’ beliefs and viewpoints; and that includes the idea that you may be atheist, agnostic or a believer (in whatever you choose to believe in!)

The world is not black or white but many shades of grey and it is very important to me to be able to represent the richness of the world we live in within my services.

Let’s face it – there are millions of people in the world who don’t class themselves as religious but who are rather fond of the odd hymn or two. In-fact most of us have probably sung hymns from such an early age (at school etc) that we probably don’t even think of them as religious worship always. They have a warmth and a comfort to many; regardless of what we think about the church.

If people don’t have especially fixed views on religion they might want to include a prayer anyway – sometimes because they feel that’s what other people coming to the funeral will expect and sometimes because they weren’t too sure of their loved one’s wishes, and so feel they should over all bases, just in case!

Celebrants allow for all these things, and much, much more.

If you have unusual, or particularly personal requests (maybe your loved one was Scottish and you want to end by making a circle and singing Auld Lang Syne or maybe you want people to have the chance to decorate the coffin in advance) then a celebrant-led service may be the perfect choice.

A good celebrant will do their best to help you fulfil your wishes and usually in close liaison with your funeral director.

If you’re considering taking a completely DIY-approach to your loved ones funeral, without the help of a funeral director, then The Good Funeral Guide has some great advice about the possibilities and challenges of going it alone.

Experienced funeral celebrants offer a flexible, person-centred approach enabling you to say goodbye in just the way you feel is right for you and your family.

If you’re looking for something a little more alternative such as a woodland burial; or someone to oversee a scattering of ashes somewhere, then a celebrant is a natural choice.

Though all of us are essentially 37 trillion cells (give or take a few) we are all unique – the lives we lead are unique and the ways we die are unique. And so therefore, the way we are remembered should be unique too.

« Should you be using a Wedding Celebrant for your wedding ceremony?

© 2017 Hannah Osmond Independent Wedding & Family Celebrant for ceremonies in London, Brighton & Hove, Sussex, Surrey, Kent, Hampshire, Somerset, Dorset, Wiltshire & beyond.
Hannah is a member of the Fellowship of Professional Celebrants and a listed member in The Celebrant Directory.|ProPhoto WordPress Blog